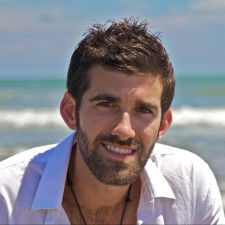 Health and life can be complicated but through my books, courses, seminars and coaching programs I make health simple. The truth is that most of us are operating way below our capacity. There is another level for you, and to get there you’ll need to rest.